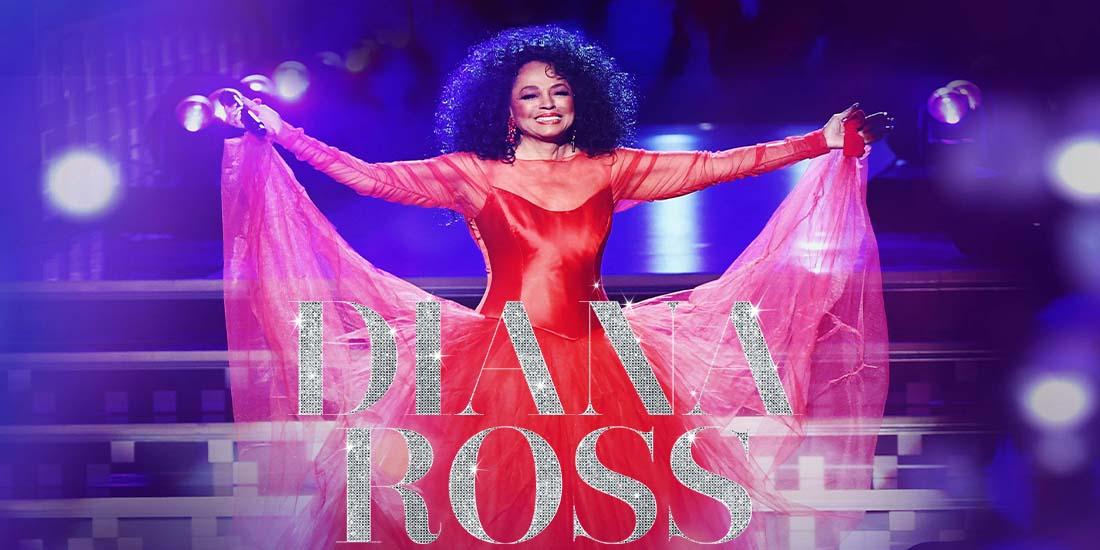 Diana Ross is considered one of the most successful recording artists and entertainers of all time. From her landmark solo career to the early days as the leader of The Supremes, Ross helped shape the sound of popular music, changing the landscape and paving the way for contemporary music. Ross’ international achievements were acknowledged by the prestigious Kennedy Center Honors in Washing-ton DC (2007), celebrating her lustrous career of excellence in music, film, television and theatre, as well as her cultural influences, humanitarian work and her contributions to American culture. The National Academy of Recording Arts & Sciences celebrated her remarkable career with its highest honor, The GRAMMY® Lifetime Achievement Award in 2012. In 2016, Ross received the Presidential Medal of Freedom, the most prestigious civilian award given to a U.S. citizen.


THERE IS AN 8 TICKET LIMIT FOR THIS EVENT