Airing around the world in more than 40 languages and produced by eOne, Hasbro’s global entertainment
studio, Peppa Pig is the #1 most streamed preschool show for kids of any age globally. Peppa Pig is streamed
on top content platforms including Paramount+, Amazon Prime Video, and Roku and is considered the “crown
jewel” of Nick Jr. with more than 3.2 million global followers on Facebook and 84 million subscribers on
YouTube. Peppa’s first musical release, My First Album, continues to take the world by storm following its
2019 release—and Peppa’s second album Peppa’s Adventures: The Album, was released in July 2021 and
continues Peppa’s pop stardom.

THERE IS AN 8 TICKET LIMIT FOR THIS EVENT 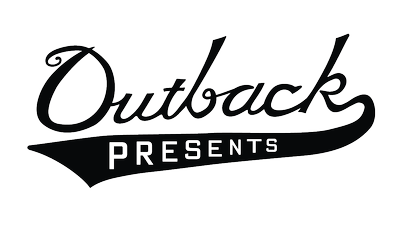 JUST ANNOUNCED! Peppa Pig's Adventure is coming to Columbia Tuesday, October 11th. Tickets go on sale this Friday, July 29th and can be purchased at the Township box office or online at Ticketmaster.com

Purchase your tickets today at the Township Auditorium box office or online at Ticketmaster.com

Tickets on sale this Friday, 7/15 @ 10 am! Purchase them at the box office or at Ticketmaster.com